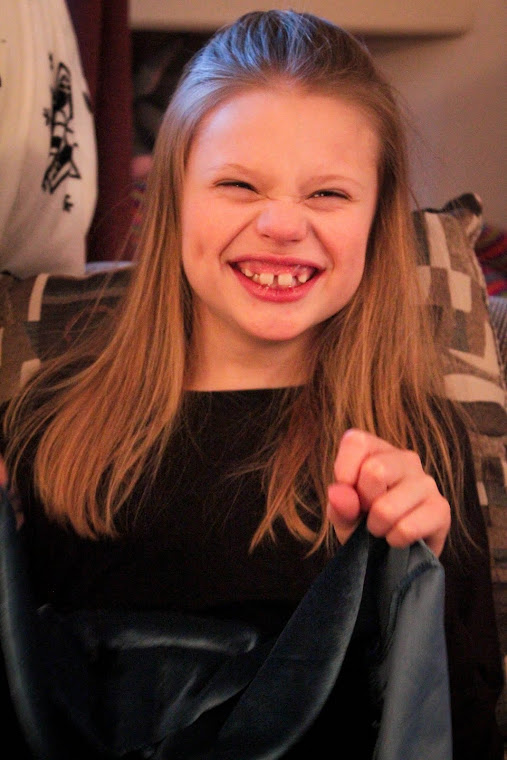 Do you ever wish it was your turn to win the lottery?  Do you think about what you might do with the winnings?  The fantasizing thoughts of the glorious opportunity to be without debt, to have the ability to do for others, take a vacation, get a new vehicle and go on a shopping spree.  Oh what fun you could have….
Alyssa was born almost two months early.  She weighed 3 pounds, 13 ounces.  She was precious, yet so small.  Her fingers were tiny and delicate.  Her expressions were worried.  In the first day, Alyssa’s right lung collapsed, requiring a chest tube to be surgically placed into her lung for re-inflation.  She was not doing well.  She was on oxygen, in an incubator with warming lights to help her maintain her temperature.  She was so fragile.  She couldn’t even be held because it would take more energy than she had to give.  She was fed intravenously at first, and then through a tube.  She was not able to maintain her weight.  She was on the very best ventilators available.  Frighteningly, Alyssa’s health continued to deteriorate.
A couple of weeks into Alyssa’s life, the doctors found Alyssa had Pulmonary Interstitial Emphysema, PIE.  This lung issue happens most often in premature babies.  The best I can describe it, as it was described to me, the lungs develop air pockets outside the normal chamber.  The doctors explained, the right lung collapsing, had “squished” the air pockets out of the right lung.  This was a good thing.  However, the left lung was continuing to expand.  The doctors tried many of the more common methods of treating this condition, but were unsuccessful.  It was time to try some different techniques.  The team of doctors felt, it would be best, to place Alyssa in an induced coma, cut off oxygen supply to the left lung and ultimately collapse the lung.
The doctors took x-rays regularly to see if the method was working.  After about a week, they came to me to discuss more options.  The primary doctor explained, the air pockets were still present and there was a chance Alyssa would need to have her left lung removed.  He suggested, I leave the hospital and take a breather, so they would have an opportunity to meet with the surgeon and review all the x-rays, discuss the options and ultimately have a plan to share with me later.
Reluctantly, I left the hospital.  As I began to drive away, I completely lost it.  My heart ached.  It was nearing Christmas; “How could this be?” I cried to God.  I was full of frustration and overwhelmed by sadness.  I went to a cousin’s house for the afternoon.  She reassured me over and over, not to worry.  She said, “Babies are much more resilient, than we are”.  She encouraged me to believe, Alyssa would be okay.
When I returned to the hospital, I was immediately approached by the surgeon.  She had tears in her eyes and she said to me, “your baby is a miracle”.  I looked at her and only seeing her tears, thought my baby had died.  My heart stopped beating, my throat was so tight, I could hardly breathe, and my knees were locked.  She repeated, “Your baby is a miracle” and added “the PIE is gone, all gone!!!”  I couldn’t believe what I was hearing.  As I wiped the never ending tears from my eyes, she assured me, Alyssa would be going home soon.  And, Alyssa did.
For me, I won the lottery, but not the financial lottery, I won the miracle lottery.  When the surgeon says “it’s a miracle”, you best know, you won the jackpot.  If you only have one chance to win, I can assure you; this is the ticket you would want to be holding.  I am incredibly fortunate.  Thank you God!  Thank you doctors!  Thank you, thank you, and thank you!!!!!!!!  It was the best lottery winning in history.  Instead of a vacation, we were able to go home.  Instead of a debt free life, we had racked up over a $400,000 hospital tab, mostly covered by insurance.  Instead of shopping spree or car or any other silly material “things”, I got to hold my daughter, look into her eyes and know, she was going to be okay; she could look back at me and know it too.  It was the best day ever!  I believe in miracles.  I am so blessed to have had the opportunity to see a miracle happen, up close, completely real and beautiful.  Amazing!
Thank you for reading and sharing my writings with others.  Have a great week.  Angie
Posted by The New Face of Autism at 7:39 AM 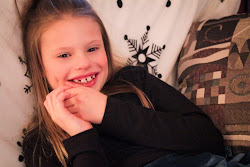 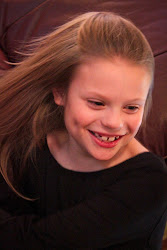 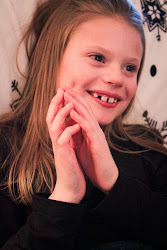 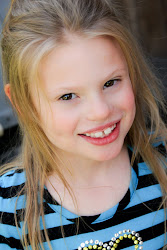 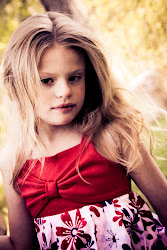 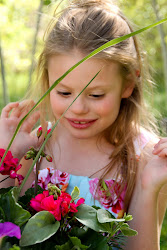 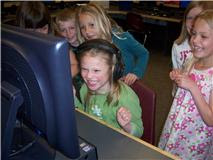 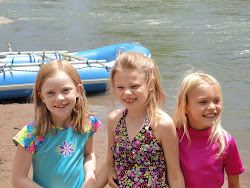 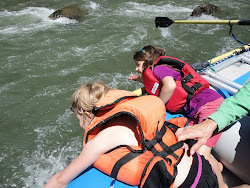 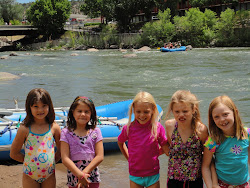 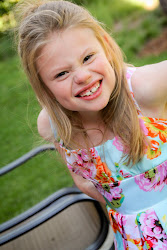 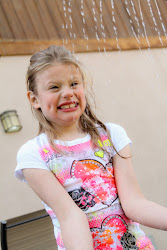 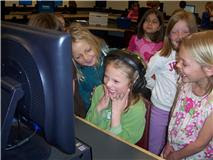 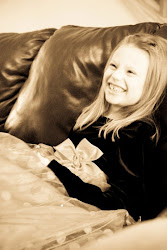 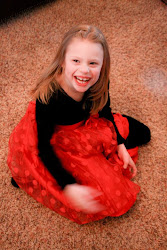 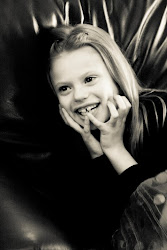 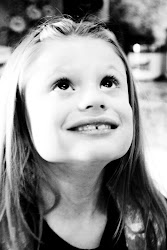